Stalking the rolling hills of northeast Ashe Country, North Carolina, I found this cool light about 30 minutes before sunset. I suspect the lines were plowed into the hillside for crops before it was later fenced off to keep cows. For the best viewing experience, click to view a high resolution version of the composition.

Along the Blue Ridge Parkway in Virginia

“On the winding roads of Route 20 in Orange County, Virginia stands a century-old train depot, home to the local Montpelier Station, Virginia post office. On February 21, 2010, it became the home of James Madison’s Montpelier’s newest exhibit— The Montpelier Train Depot: In the Time of Segregation. In 2008, the Montpelier Foundation undertook a one-year renovation of the Depot. They restored the Depot to the way it was in the 1910s in order to document a time of legalized segregation in Virginia and throughout the United States”

Captured at the old Jackson Farm near Shot Tower State Park in southern Virginia. Other scenes from the farm can be viewed here. 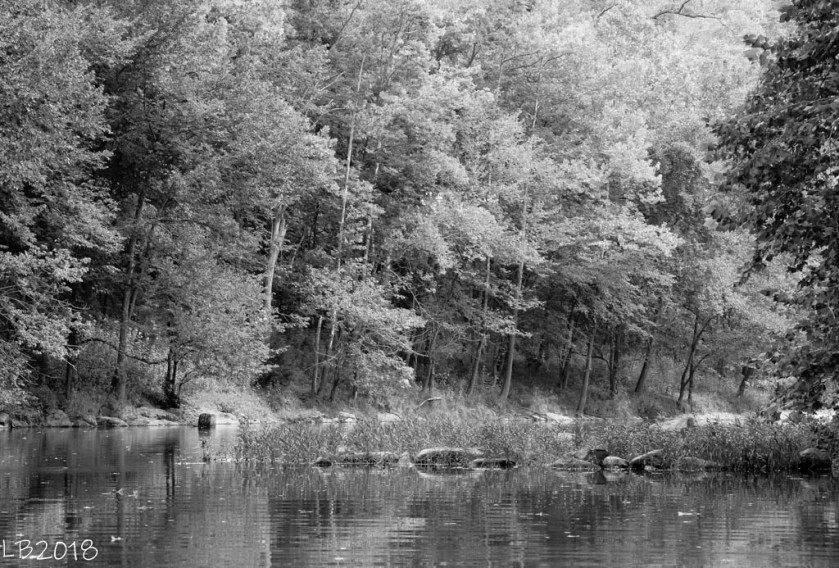 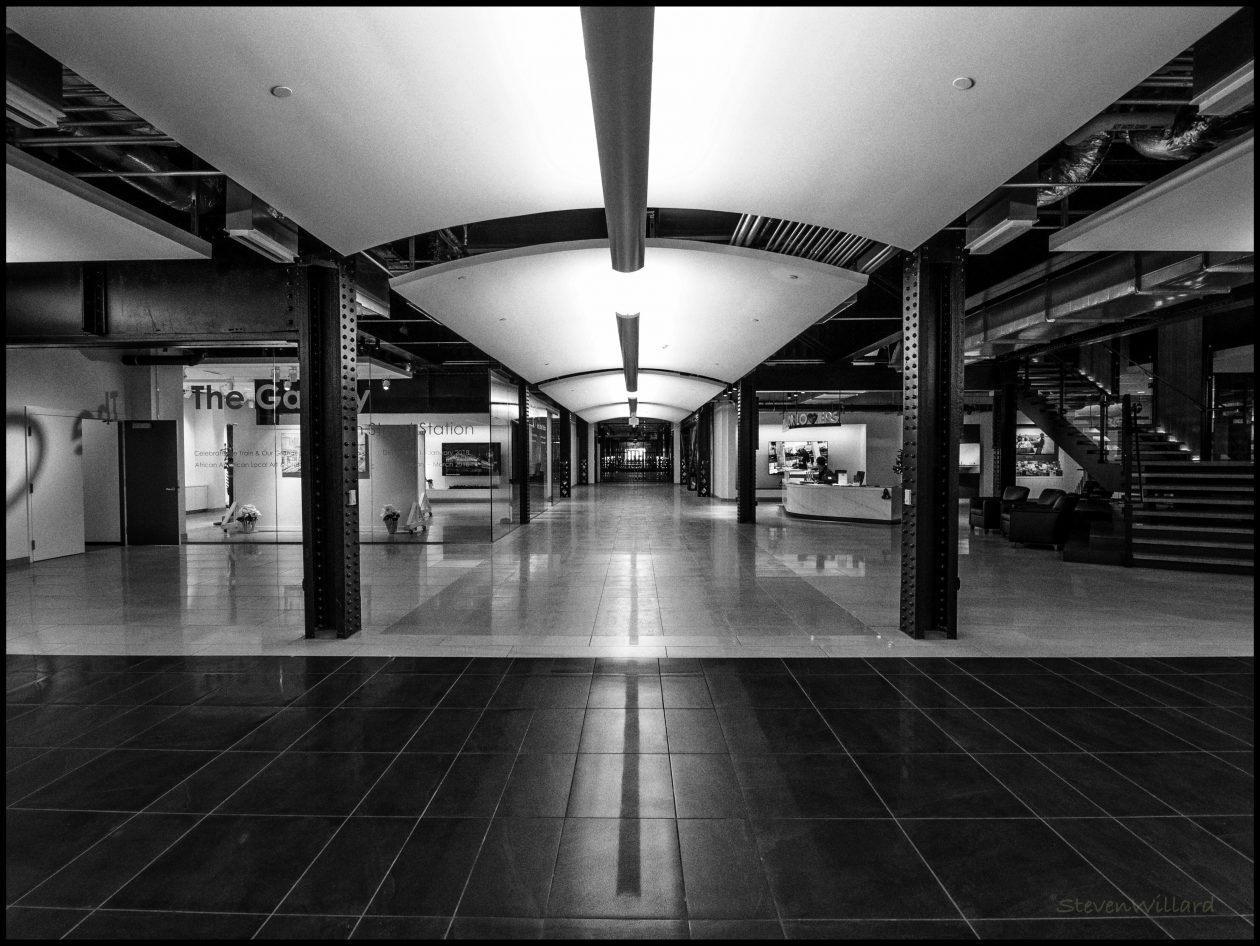 As much as anything this was a test of my new Panasonic Lumix GX85 and the tiny Olympus 9-18mm lens. At 9mm I see just a hint of barrel distortion, but not enough for me to worry about. This was handheld at f7.1 and 1/30 of a second. The in-body stabilization has proven very effective. I’m happy. 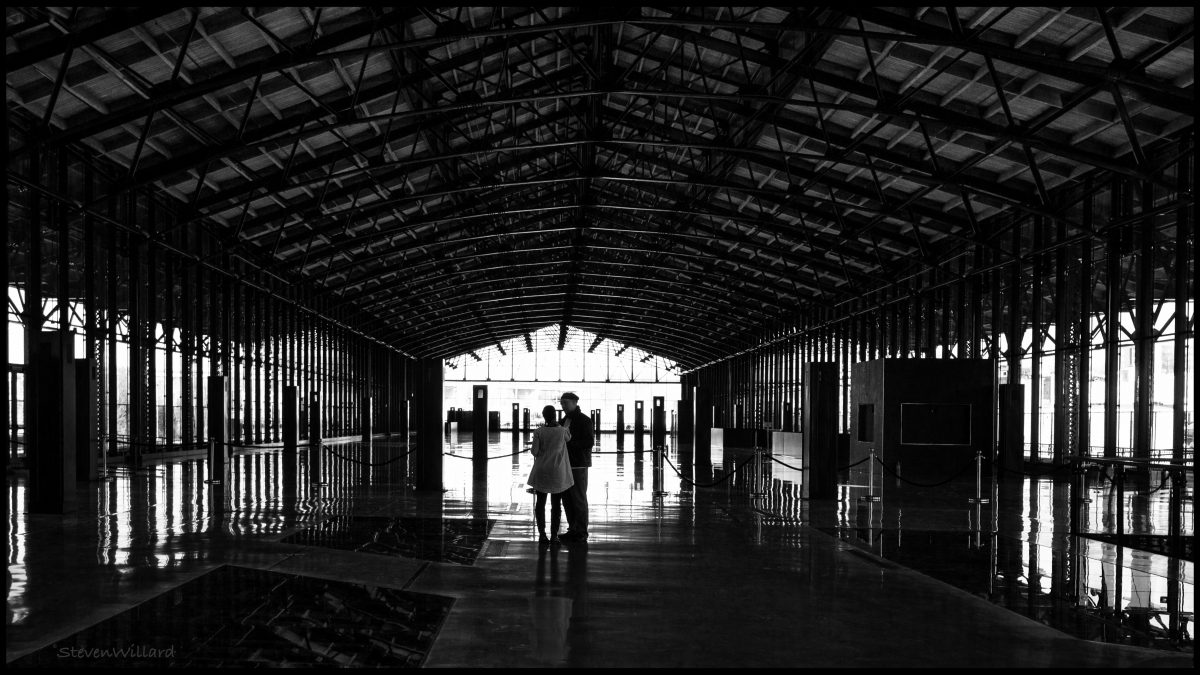 The “sweet sorrow” of parting. We never know what might come next, we only know what we will be missing. There is sorrow enough in that.

Please visit my blog at http://stevenwillardimages.wordpress.com

Your table is ready

Please visit my blog at https://stevenwillardimages.wordpress.com