More of my images can be seen
at  –
Monochrome59 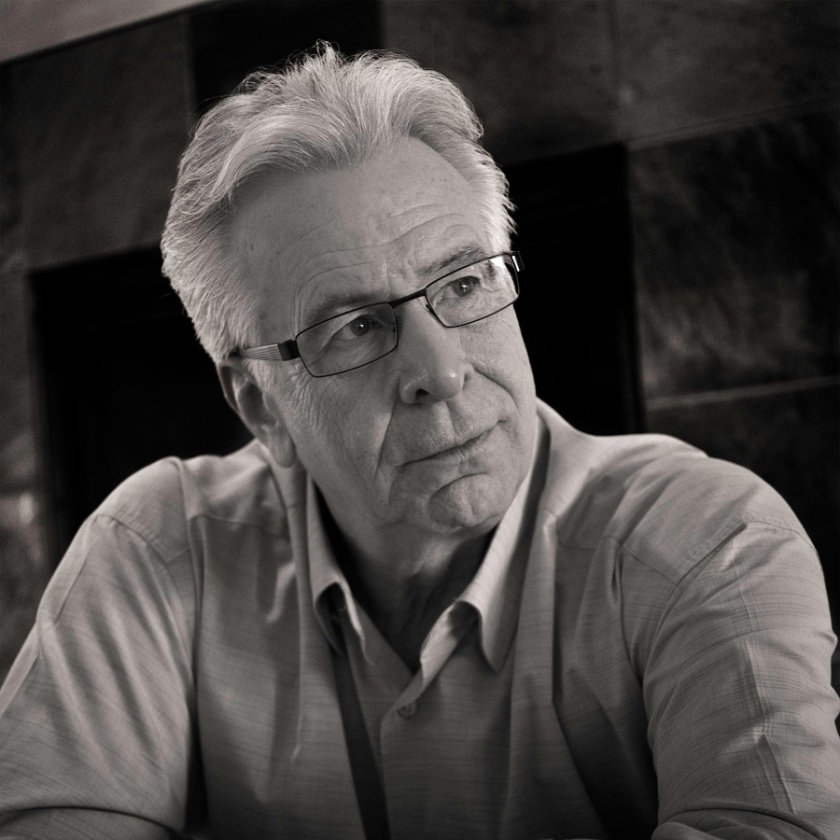 An impromptu portrait of a friend taken at our favorite coffee shop using only existing window light. 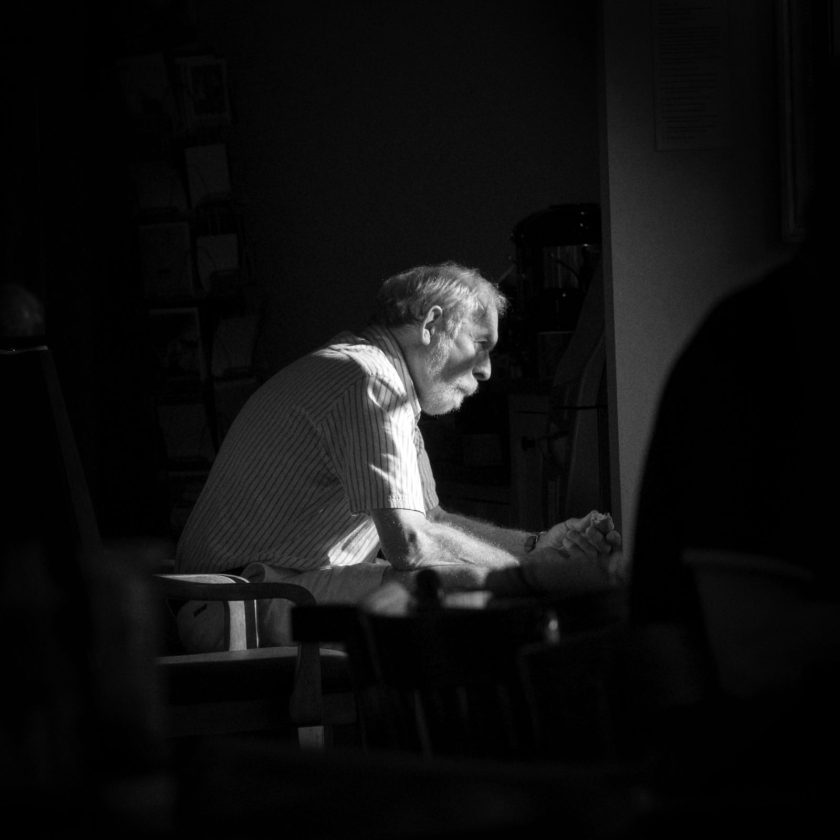 Some people suffer the effects of social distancing more than others.

This portrait was made before my group of friends adapted to the concept of “social distancing”. It was just happenstance that Louis was sitting a bit more than the accepted six feet away from me. At that distance the 25mm (50mm equivalent) was the perfect portrait lens, and at f2.0 the background was thrown suitably out of focus to isolate the subject.

Since this image was made the group has had to forego our regular Friday night meetings. Damn virus.

The challenge of getting kids to pose for photos.

More of my photography can be found at my Northern Visions blog.

Good friends are a treasure.

Please visit my blog at https://stevenwillardimages.wordpress.com

The small cafe in the local natural food store that serves as my office away from home is frequently the scene of spiritual readings, and occasionally used for rehearsing plays. Sometimes the critics can be less than enthusiastic.

Panasonic GX85 with one of my favorite lenses, the Panasonic 20mm f1.7. I used the camera’s ‘L Mono’ jpeg black and white conversion and in-camera square crop.

You can see more of my images here https://stevenwillardimages.wordpress.com

Separated by age, gender, point of view and experience; how do we find common ground? How do we prevent the over-loud voices from the extremes from drowning out the more reasonable dialogues taking place closer to the center? How do we keep a skeptical eye on the demagogues* without letting our attention on them become fixation?

We talk to one another.

*We don’t need a tweeting Cleon for our time.

I invite you to visit my blog at https://stevenwillardimages.wordpress.com.

James in the RV © Steven Willard

I won’t trouble with the backstory here, except to say that I needed a place to live and had concluded my best option was a used RV. I live in Connecticut but figured I would find the best deal either in the South or in the sunny Southwest where rust wasn’t likely to be an issue.

I met James on the internet when I saw the RV he was selling. We emailed back and forth then spoke at some length on the phone. The catch was that I was in Connecticut and he was in California. If I wanted to buy his RV I was going to have to trust the voice on the phone; take a leap of faith and fly out to California, which is what I did. I needn’t have worried. James is one of the nicest guys I’ve ever met, his family is lovely, and the RV was exactly as he described it. I drove it back to Connecticut and have been living in it for three years with no problems.

Sometimes you just have to have faith.

Visit my blog at https://stevenwillardimages.wordpress.com 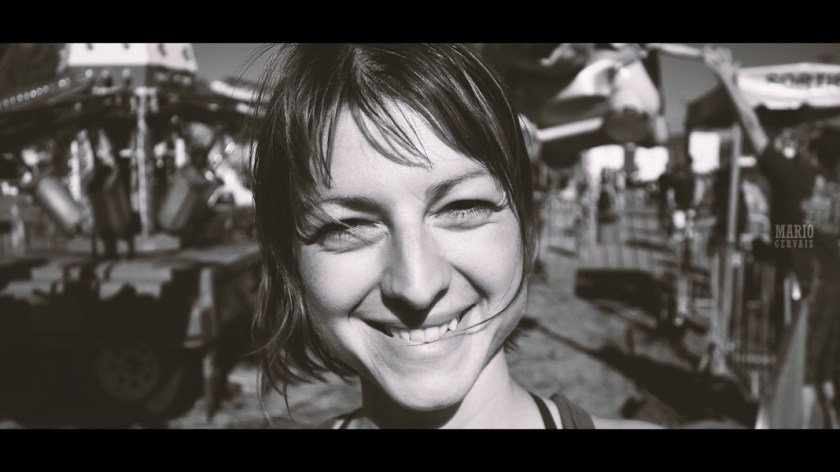 If you have only one smile in you give it to the people you love. – Maya Angelou