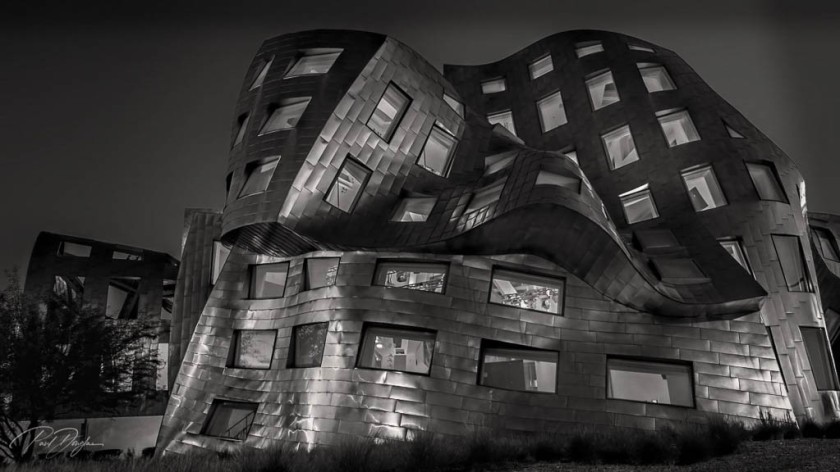 We come out at night. Mostly because people stare too much during the day. We frighten them, but we’re usually more scared than they are. The night cloaks us, protects us. People fear what they don’t understand. They think we’re the result of some evil scientific experiment for all I know. Or care. But we’re just like them, only with a genetic mutation that the doctors are trying to understand. It might help if the facility where we’re housed didn’t look like it was melting from the inside out. The architect’s sick joke. Like the one God played on us.