David Williamson is the fourth photographer in our guest post series . Along with shooting digital David also still admires film photography. I have a soft spot in my heart for the Nikon FE2 which I owned and was the aperture priority sister camera to Davids fully manual Nikon FM2.  Some of the best photos I have ever taken were with that camera. 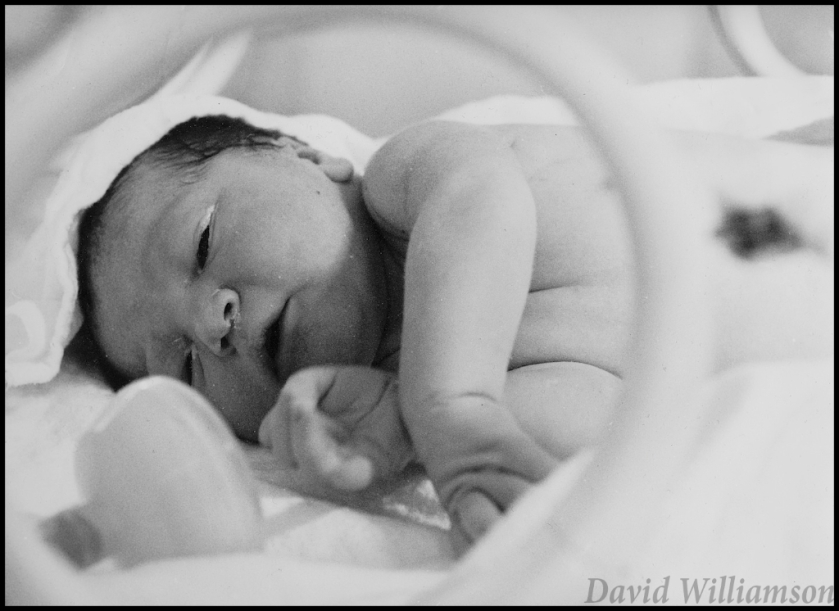 My name is David Williamson. I am a Brit who has lived in Krokstadelva, Norway for the past 20 years.  I would like to thank you for inviting me to contribute as a Guest to Monochromia.

I’ve had an interest in photography since the early 70’s but it was not until the 80’s that I got around to doing something about it. That’s when I purchased my first real camera, a Canon EOS 600.  That didn’t last long though, and I swapped it in for a Nikon FM2 which I still own and use to this day. The digital medium is not easy to ignore these days and it seems everyone has one, so I also shoot with a Nikon D800 and a Leica M9P.

I have a very eclectic film camera collection and at any given time depending on the mood I am in I will shoot on any of the cameras in this collection.  Sometimes the deciding factor is the availability of film for that particular model.

What do I like shooting?  People are my first love whether it be on the street or at family gatherings. I also have a mate who drags me around to a lot of derelict places to take shots of too. The whole Ubex thing interests me, however It’s creepy walking around alone in an old psychiatric hospital so I don’t do it often.

I love film, and black and white is a passion. My favorites are Ilford XP2 and Rollei 80s and T-max 100. I’ve recently tried Adox CMS 20,which impresses me. That said I don’t have a darkroom so I adopt a 50-50 approach of developing myself, and scanning the negatives on my Epson V700. I print my favorites off on my newish Epson 3880 printer using Adobe Lightrooms print module.

This picture was taken of my son some 20 years ago, only 10 minutes old and as you see he was in an incubator. It was taken on my FM2 with Ilford Xp2

Well thanks for giving me your time.  Now go out and shoot something 😀

Tell us what you think Cancel reply